Picture Detroit, Michigan: There’s a whole lot of land but not many people. Detroit has over 70,000 plots of vacant land and someone has to pay for the upkeep. The city alone spends insane amounts of money trimming the brush and overgrown grass from its numerous vacant lots. What if there was an easier way to do this, which was cheaper and better for the city’s budget? 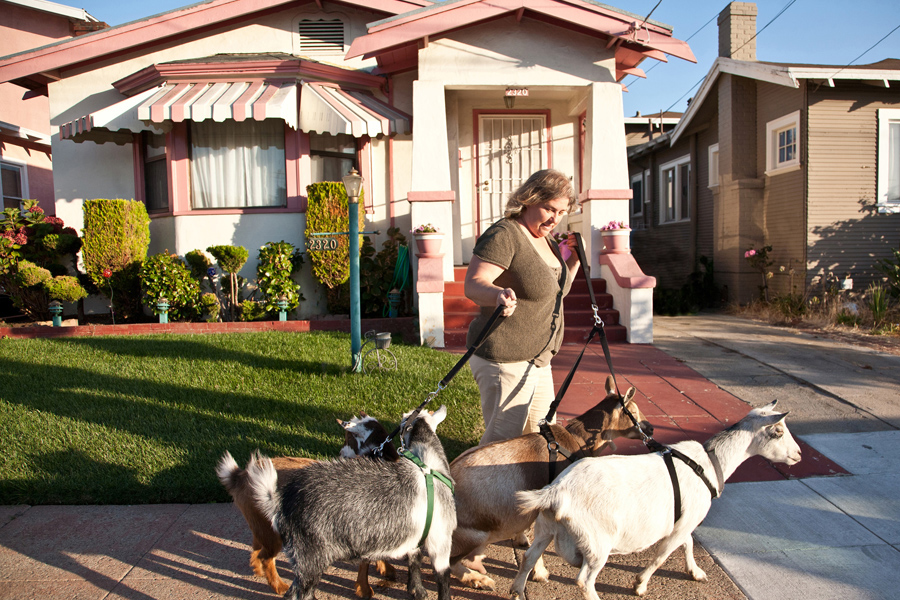 New legislation proposes Detroit harness the insatiable appetite of goats and sheep to mow vacant lots. While this may sound crazy, it makes sense in a way as Detroit has seen a recent boon to the economy by way of urban farming. There are loads of fruit and veggie plots popping up around the city which once stood vacant. So why not add to these farms a host of grass and brush hungry goats?

Goats have been used for centuries in places that need to be cleared, they are efficient little foragers who break down grass and leaves and brush with ease. Their females also produce delicious milk which can be made into goat’s cheese (and who doesn’t love that creamy delicious chèvre?) Basically, the goats would take the position of the lawn guys and mow down those overgrown lots- where humans see an eyesore, goats see a buffet! This model has been successful in Chicago- at the O’Hare airport complex their landscapers consist of goats and sheep who gleefully ‘mow’ the grounds while saving the airport tons of money. Imagine the noise and smell of an industrial lawnmower replaced by friendly, goofy goats eagerly devouring fresh grass. 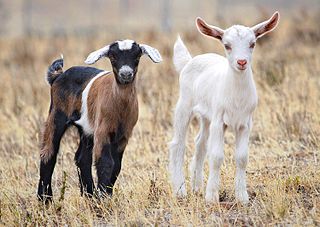 There are some considerations to be made however, as this law could end up backfiring. If the goats graze on pasture tainted with industrial waste they could get sick and even die. Another thing to consider is that this herd would need a portable fencing system to insure the goat’s safety- and the city would have to employ a full time shepherd. While goats can eat mostly anything they require fresh pasture every so often to break the parasite cycle as goats are highly susceptible to parasite infections. This herd would have to be intelligently managed to provide a sustainable way for the city to mow vacant lands.

I love goats and definitely see this law as a way to provide a more sustainable alternative to keeping Detroit’s vacant lots trimmed. However, this law can also just be a waste of time if the planners overlook proper techniques used in intensively managed grazing herds. Maybe someday soon the city of Detroit will be seeking a talented shepherd and flock!