“I look up at the night sky, and I know that, yes, we are part of this Universe, we are in this Universe, but perhaps more important than both of those facts is that the Universe is in us. When I reflect on that fact, I look up—many people feel small, because they’re small and the Universe is big, but I feel big, because my atoms came from those stars.”- Neil Degrasse Tyson 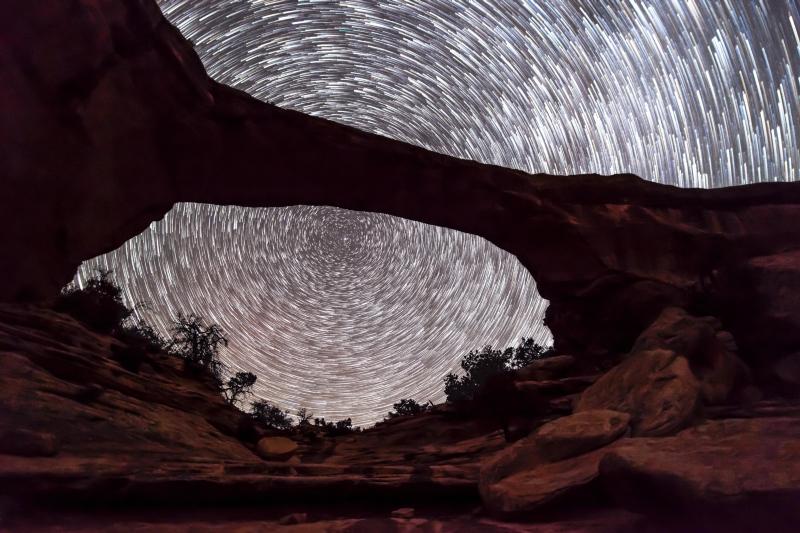 What would it feel like to be able to look up at the night sky and see star upon countless star, bright planets and swirls of shimmering cosmic dust. In most areas of the world light pollution is so pervasive that we as a human race have forgotten how wonderful our universe is. How our universe teaches us that we are small yet large in a profound way. In many cities it never gets totally dark, there is a twilight haze all night long. This lack of night has been shown to have health consequences however most townships will not enact laws to alleviate light pollution. Birds, mammals and other creatures are known to be affected by this pollution as well.

This absence of darkness removes us from experiencing the Universe. Our whole connection to the universe, to the stars, is stifled by light pollution. Which is why an international holiday was created to address this issue; International Dark Sky Week is from April 20-26, 2014. This holiday was created to bring awareness to light pollution and its negative effects on the natural world. There are many ways to celebrate this holiday but all include getting outdoors and stargazing. If your neck of the woods is dark enough at night you may be able to celebrate properly. However, if you live in or around a city seeing the great expanse of the night sky is almost impossible. The least populated areas are generally the best areas to view a full dark sky, but there are select places that have an even better place to view stars- an international dark sky park.

The parks are rated if they contain the ideal surroundings for seeing the night sky- they are extensively measured. There’s one such park in Michigan, in Emmett County. The park hosts year round events (listed on their website) and it is free to visit the park. There is no camping at the actual park but they encourage visitors to bring a sleeping bag and chairs to stay all night. For me personally in Grand Rapids this is quite a trip to make to look for a patch of perfectly dark sky. However after watching the video they posted on their website I am itching to take a trip up North. Visitors can see the aurora, meteor showers and shooting stars with ease. There’s no need for a telescope here, it’s so dark mostly everything close in the night sky is visible to the naked eye. Imagine watching an annual meteor shower and being able to see expanse of the night sky, the Universe tangible in its unobstructed glory.